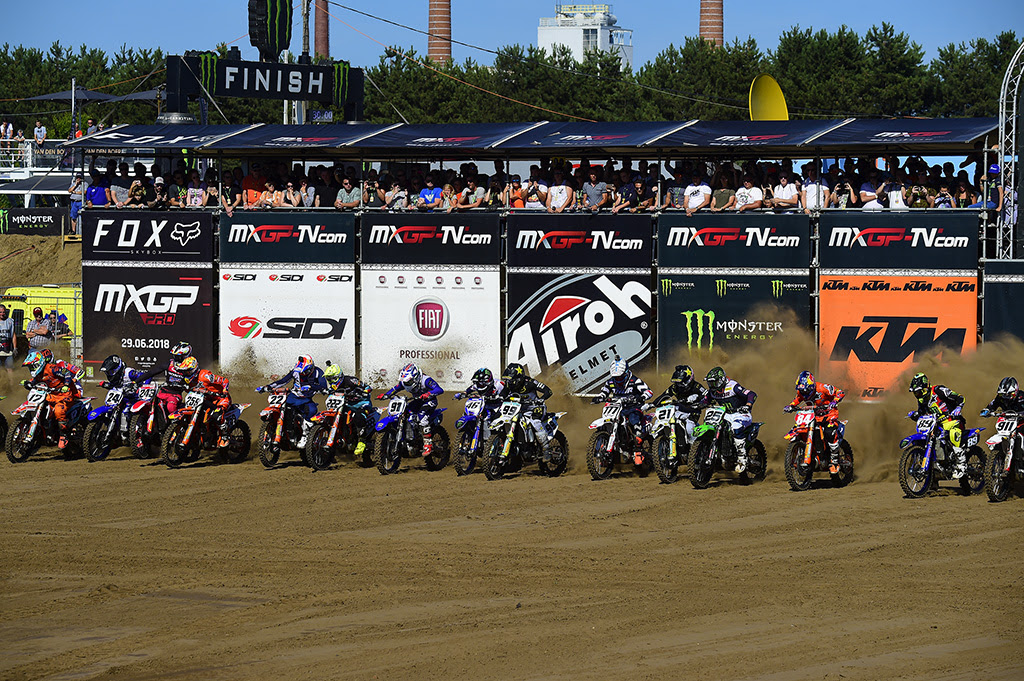 The list gives a breakdown of the teams currently entered into the new season of racing along with the riders whom will represent them, the list is currently composed of an impressive 39 confirmed teams in the classes of MXGP and MX2.

The 2019 FIM Motocross World Championship will start March 2nd and 3rd in Patagonia Argentina and continue on through the end of September after traveling throughout South America, Europe, and Asia. With races around the world under the most demanding and always changing conditions the 2019 season will surely be the most diverse motocross championship in recent history.

The 2019 Provisional OAT MXGP & MX2 Lists can be viewed in its entirety below: